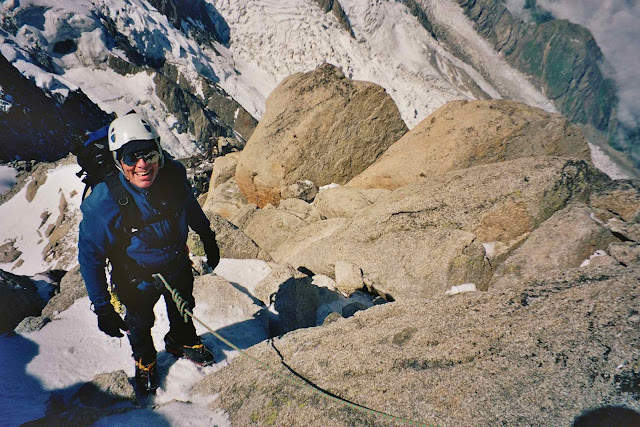 Tips on using this blog:
– click on 'Stumpy's Blog' at the top of any page to return to the Home Page
– to see a larger version of any image, simply click on the photo and this will get you into slideshow mode.
Thanks for visiting!
Colin

Posted by Colin Stump at Wednesday, November 29, 2017 No comments: 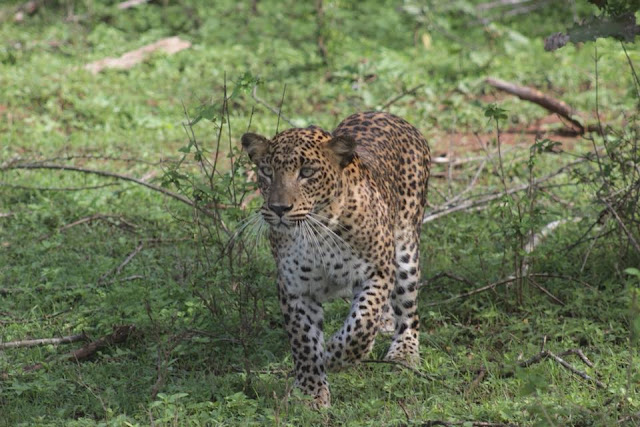 4 pm local time. Yala West National Park.
Ranger receives mobile call and steps on the accelerator. Minutes later we are face to face with a leopard.
It’s not interested in us, steely eyes focused on something moving in the bush to our left. The cat moves towards its target, almost certainly using two jeeps ahead of us as cover. It passes between them, crouches low in a ditch on the side of the track.
And then, all hell breaks loose. Spotted deer come flying out of the bush behind us, the leopard having made its final launch at the prey, and one young deer now making its last calls to its mother.
The mother calls back, and there’s a sorrowful exchange between them. Then silence. And the leopard can be seen dragging its kill into denser bush, away from prying eyes.
Goose bumps, irreplaceable memories for all who looked on. Raw nature in action, another day in the park.

Just one example of the wonder that is Sri Lanka.

We were on an Exodus tour, having started a week earlier from Colombo, visiting iconic Buddhist sites, rock fortresses, ancient capitals and tea plantations. An active trip too, with a 200 metre climb to the top of Sigiriya, Lion’s Rock, some rafting, trekking on the Horton Plains, and cycling through the rice paddies and jungle around Giritale. Plus, some downtime on the south coast beaches. 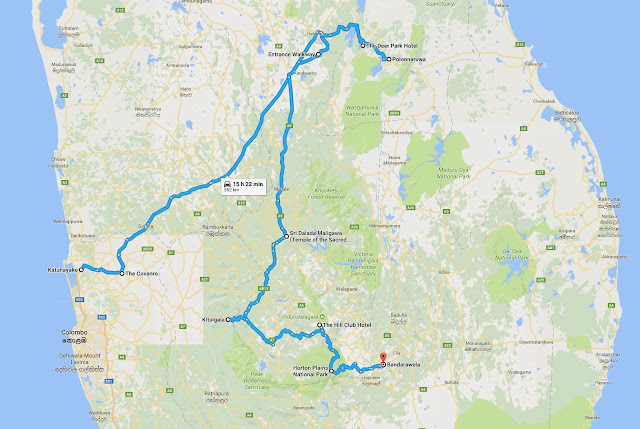 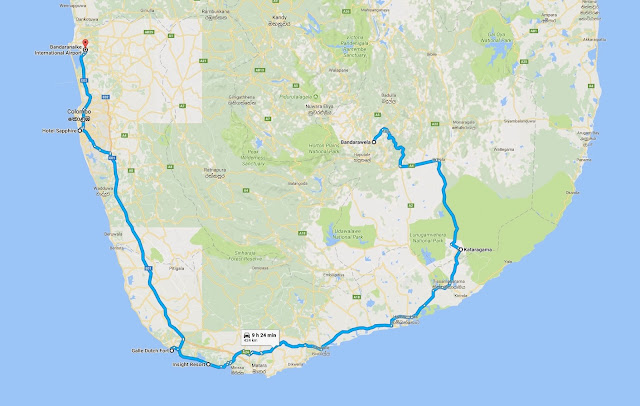 Sri Lanka is about the same size as Ireland, but home to 21 million people. Even in the dense inland forests, the land is dotted with a myriad of smallholdings. Colombo and other urban centres are just like any other Asian town, the modern world of Western-style clothes, food halls, and hoardings advertising high speed broadband, blended with statues of the Buddha, Hindu temples, and a smattering of mosques and Christian churches. The new port area of Colombo (helped by Chinese investment) and futuristic tower blocks contrast with the subsistence farms and rice paddies inland, the back-breaking labour involved visible to all. 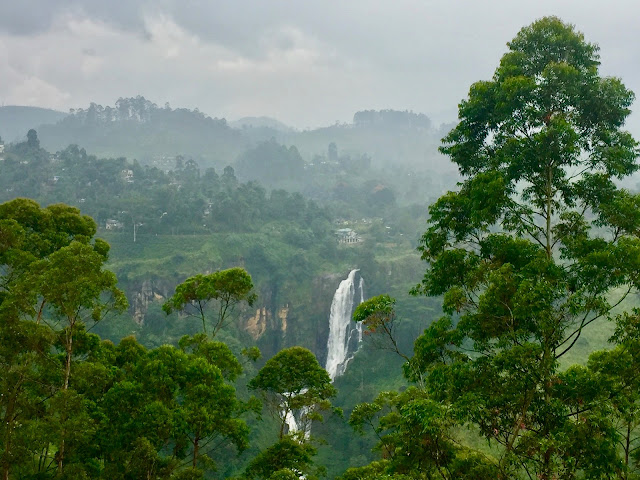 There is huge variety in landscapes too. From salt marsh to beautiful stretches of beach in the coastal zones, to the verdant jungle and rice paddies in the plain that rings the island, up to the Central Highlands which reach a high point of 2524m (8281 ft). Granite domes rise abruptly from the plain around Dambulla, one home to the Sigiriya rock fortress. Much of the higher ground is now covered in vast tea plantations, Sri Lanka being the fourth largest producer in the world. 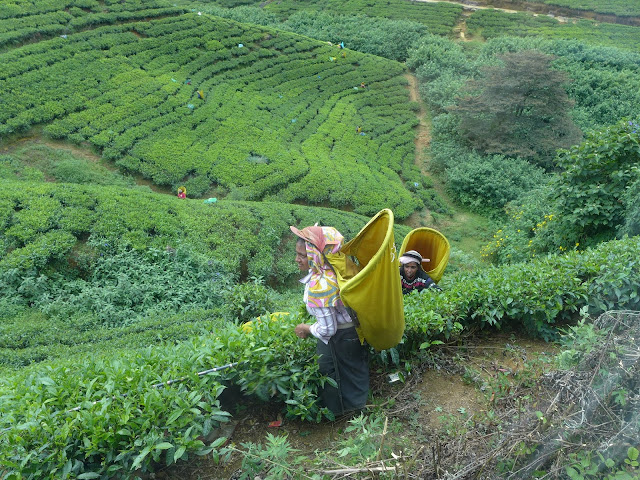 Buddhism is the dominant religion, with Hindu presence more concentrated in the northern and eastern areas among the Tamil population. Statues of the Buddha feature everywhere, and the stupas, known locally as dagobas, are a common sight. The rock temples at Dambulla, the ancient city of Polonnaruwa, and the Temple of the Tooth in Kandy (said to hold a tooth of Sakyamuni Buddha, collected after his cremation) were notable on our tour.

Over the centuries, Sri Lanka has suffered numerous incursions. From South India in the fifth century BCE, the descendants now today’s majority Sinhalese population, the Tamil Chola dynasty annexing the northern part of the island in the ninth and tenth centuries, and European colonists, starting with the Portuguese in the sixteenth century. The Dutch assumed control a century later, finally ceding power to the British in 1802. Ceylon, as it was then known, finally gained independence in 1948, and has since been racked by political instability, a fierce war with Tamil separatists in the north (finally resolved in 2008), and suffering devastation in the coastal areas due to the 2004 tsunami. 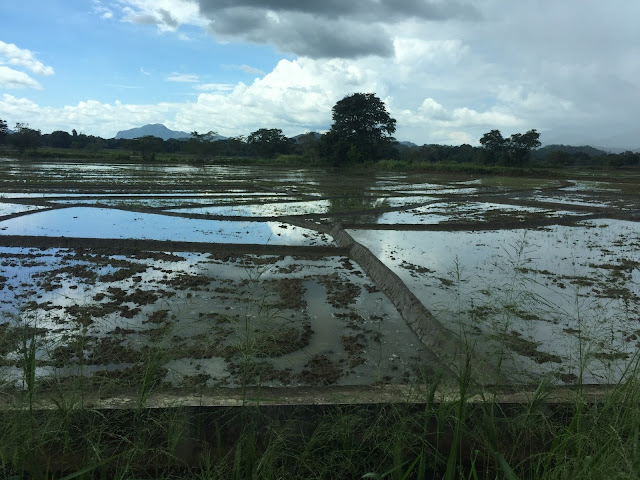 But it is a happy place. People are friendly, tourists (over one million a year) are now pouring in, there is a good education system, and one rarely sees the depths of poverty that might be observed on the Indian subcontinent, just 20 miles off the north west of the island. 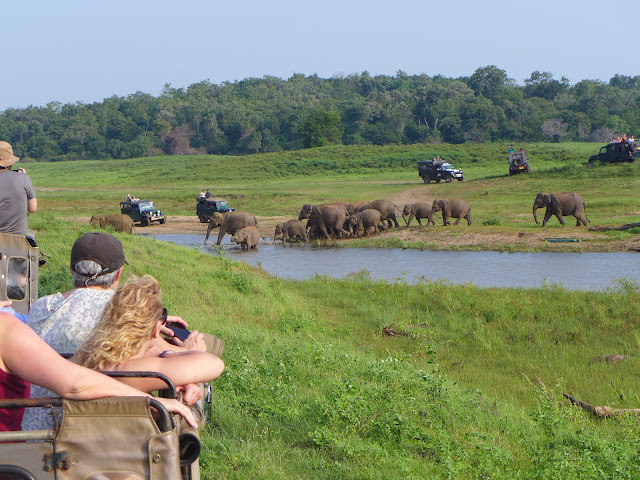 Lunch with a farming family near the Giritale Tank (the latter part of a network of man-made reservoirs constructed in the early part of the country’s history, enabling intensive cultivation of the upland areas);

Puja at the Temple of the Tooth and a visit to the International Museum of World Buddhism in Kandy; 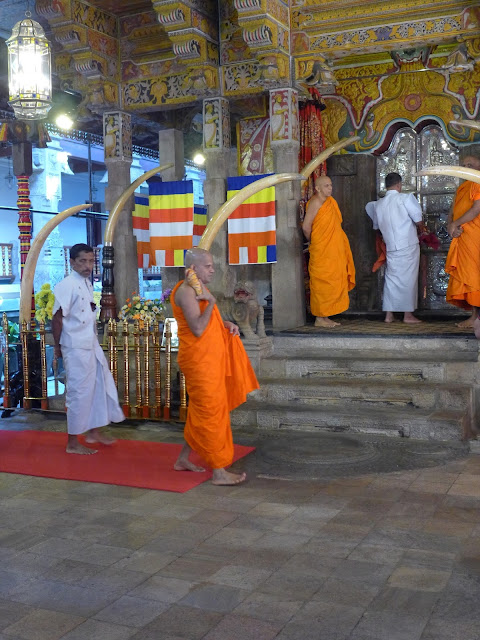 A stay at the Hill Club in Nuwara Eliya, a former ‘gentlemen’s club,’ with formal dining (jacket and ties can be borrowed for the purpose), and wonderful colonial feel; 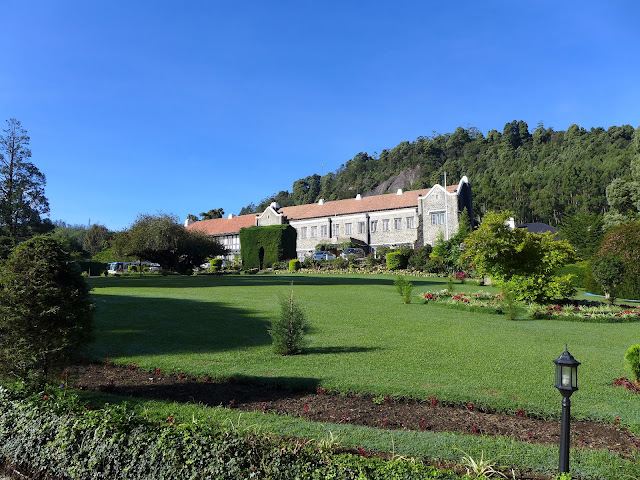 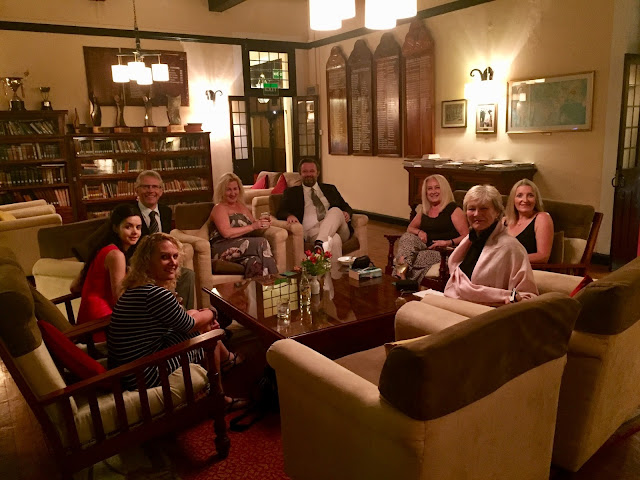 The circular walk taking in the famous World’s End viewpoint in the montane forest of Horton Plains;

Driving through the tea plantations around Nuwara Eliya; 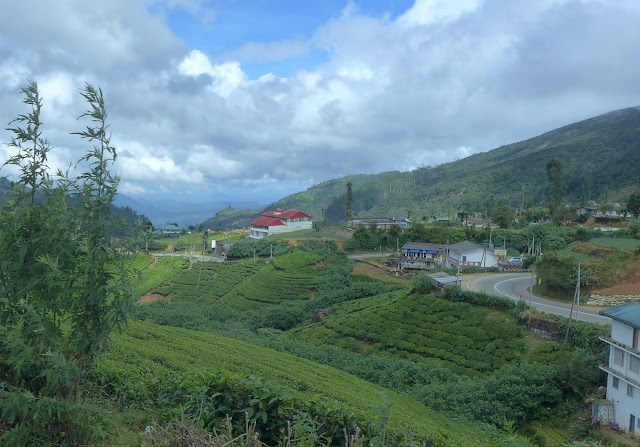 Drinking tea in the colonial opulence of Amangalla, adjacent to the historic Dutch fort at Galle…

…and, of course, the odd leopard.

Posted by Colin Stump at Tuesday, November 28, 2017 No comments: